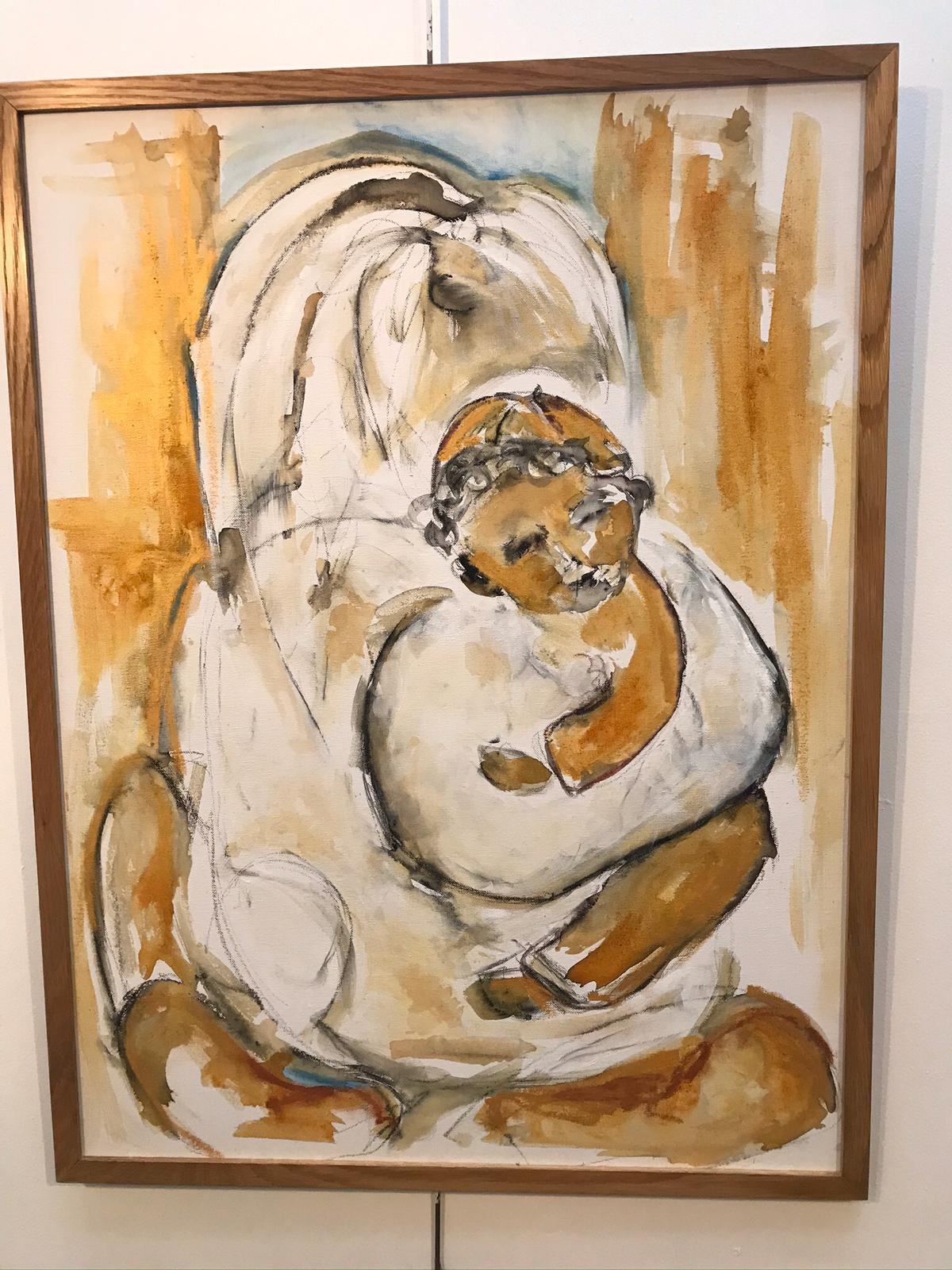 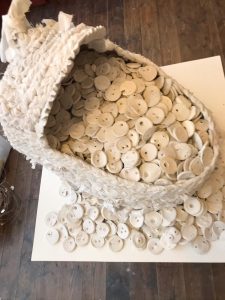 Jigsaw (South East) is delighted to share some  of the beautiful artwork from an exhibition which, sadly due to COVID-19,  you may sadly not get the chance to see, and for which we are the nominated charity.

Children: Lost and Found is on at the Eden Valley Museum until 29th March 2020 and features the work of 10 artists and their varying responses to the plight of children cared for at the Foundling Hospital in the 18th century, but also looking at other issues, like loss and grief faced by children and mothers both then and now.

The Foundling Hospital was established in 1739 by the philanthropist Thomas Coram to care for babies at risk of abandonment. It looked after and educated around 25,000 children, from 1741 when the first babies were admitted, to 1954 when the last pupil was placed in foster care. It continues today as the children’s charity Coram.

The hospital had asked for and received Government funding to enable them to take in more children. They received these funds but with the proviso that they were to take every infant brought to them. Many of the children being brought in were in such a poor state of health that many of them died. Of those that survived a total of 12,469 were sent to the country to be nursed. To cope with this number of children, Branch hospitals were needed. Westerham was to be the fourth of the branch hospitals and the third most important. 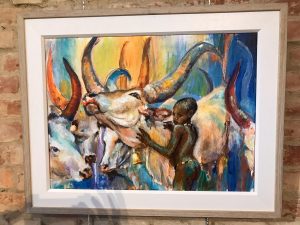 Not only was Westerham a healthy Parish but it was only 20 miles from London and the main hospital, making communication and supplies economic.

Importantly, it was already an area where individual Foundling babies and infants were already ‘at nurse’ in the town and in the nearby villages of Sundridge and Brasted, then further afield to Edenbridge, Hever and Limpsfield.

The women who looked after the Foundlings were known as ‘Wet Nurses’ and took the Foundlings into their cottages and brought them up until they were old enough (between 5 and 7 years old) to be ‘returned’ as ‘Grown Children’ to the London or a Branch hospital for their education and maintenance. When the children reached the age of 11 they were apprenticed out to Masters. 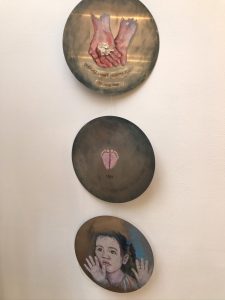 “I was nine when my father died. I attended the Jigsaw family group sessions with…