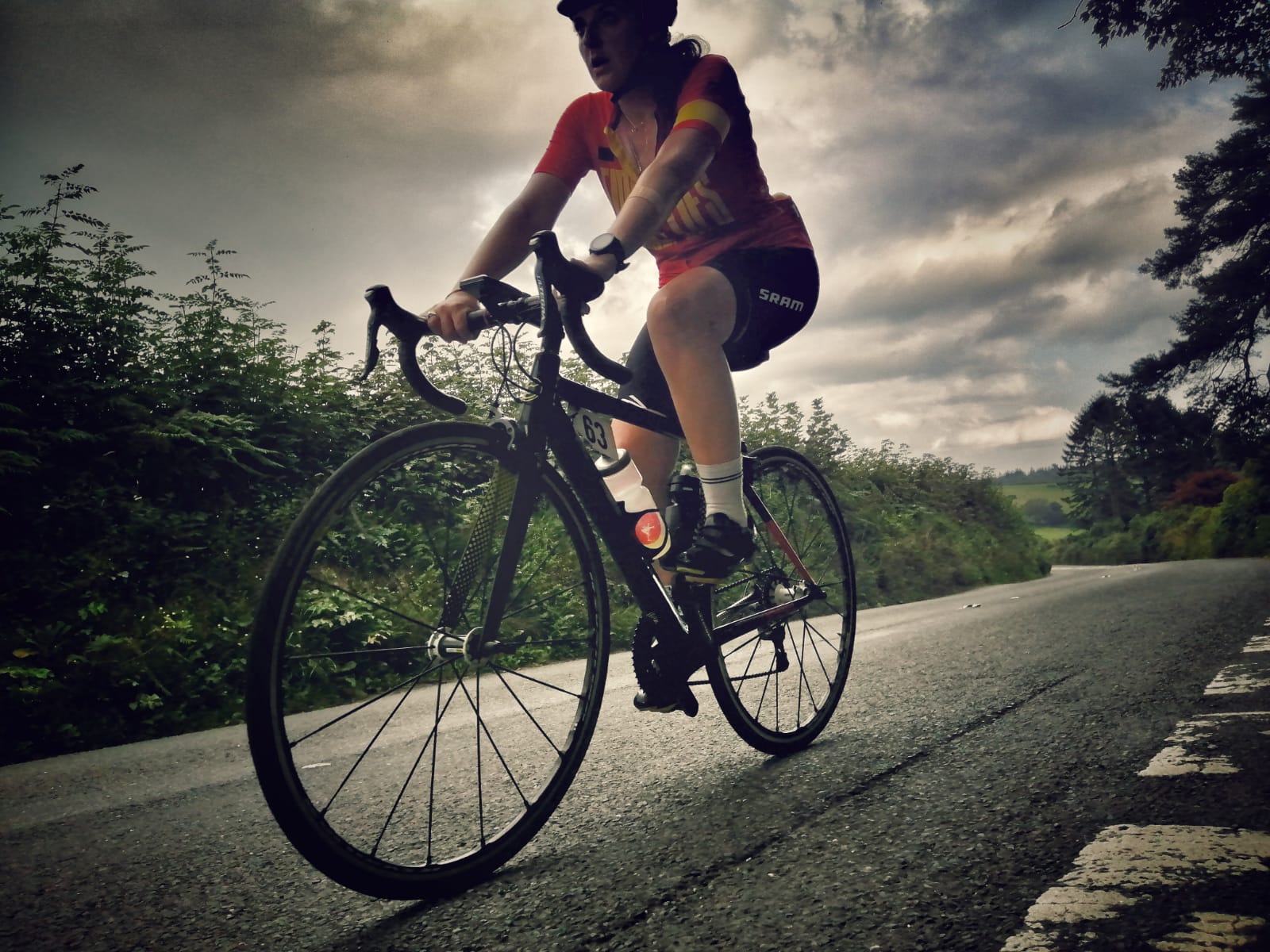 A year ago this week, three amazing cycling fundraisers went above and beyond for our child bereavement charity. Kat Wray, and dynamic duo Doug Bewley and Rob Barden, set out on separate 1000 mile trips to conquer John O’Groats to Land’s End. 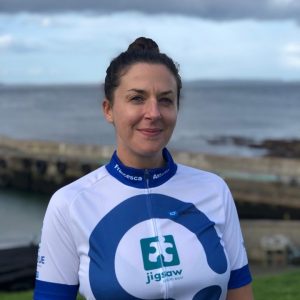 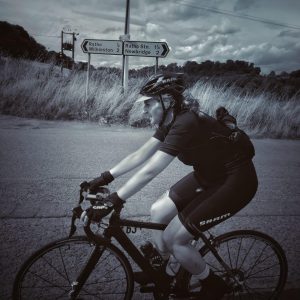 Kat, a Leigh based psychotherapist, battled through wind, rain, hills, fatigue, dodgy hotels and midges, on her epic challenge. She and her cycling buddy Becky Power were inspired to take on the trip by two little girls who lost their mother to cancer. Unfortunately, a back injury forced Becky to pull out at the final hour. However, Kat supported by a group of fellow cyclists ploughed on and she and Becky raised an amazing £4,500 for us. On finishing Kat said:

“I will never forget this trip. It was the hardest challenge I have taken on and the weather just made the whole thing so much tougher, but it will remain the best thing I have ever done. I made incredible friends and the relationships I  already had became even stronger.” 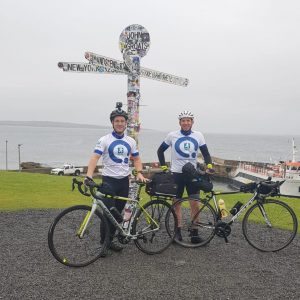 Meanwhile, just a few days before Kat’s trip ended, workmates Doug and Rob’s roller coaster of a JOGLE  journey started. Rob spoke about why he was taking on the ride:

“I was six-years-old when my Dad died. Jigsaw provides so much care and support for children that are going through what I experienced, I felt the least I could do was ride a bike for a few days, to help the charity.”

Alongside Doug, Rob managed to cycle an amazing 800-miles, despite suffering from severe knee pain. He battled through, but with constant discomfort and in near agony, he was finally forced to listen to his body and stop.

Doug continued alone, arriving at Land’s End in the late afternoon of Saturday 31st August 2019, just eight days after setting off. Rob’s Mum Val, and sister Jen, had travelled down to surprise the duo, and stayed to watch Doug safely finish the JOGLE journey.

So many people like Kat, Doug and Rob have gone the extra mile for us. Their amazing efforts are always appreciated. The pandemic stopped our community fundraising but there are still many ways you can support our vital work with bereaved children and young people, and those preparing for the loss of a loved one. 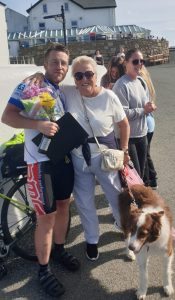 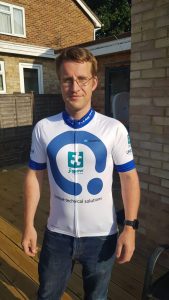 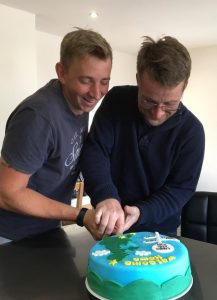