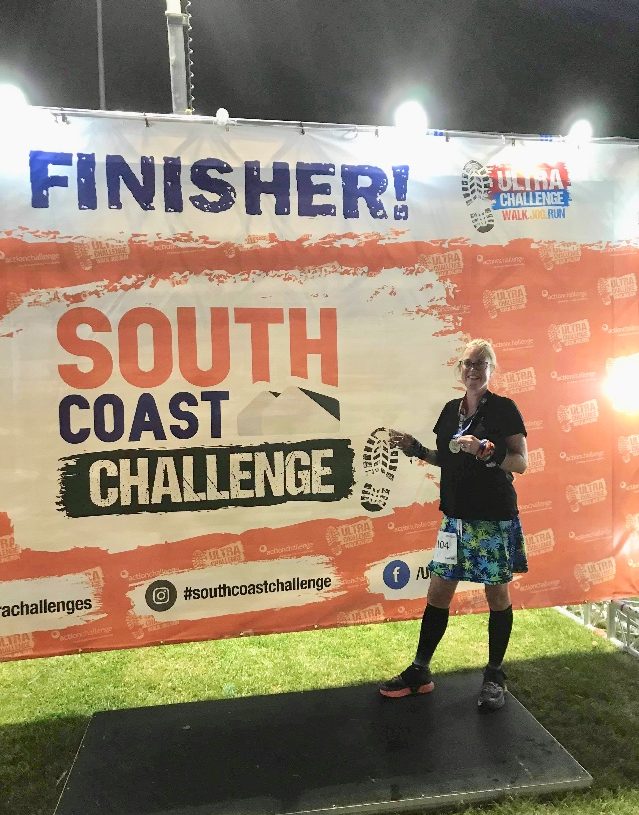 A huge congratulations and thank you to the incredible Clelie Medlock  who completed the South Coast Challenge 100 kilometres course in 16 hours and seven minutes. 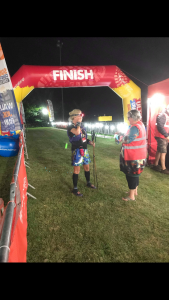 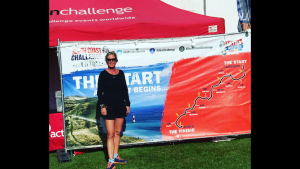 The Oxted based teaching assistant first contacted Jigsaw (South East) to find out about support for her four children after the death of their father in 2017. She said:  “Nothing prepares you for the loss and shock. As a parent I witnessed my children grieve in totally different ways. Just knowing that I could speak to someone, who reassured me that what we’re going through is normal and  who listened to me, has been a great support.”

Clelie’s battled through the pain barrier to complete some of her races, but has never thought of giving up, though she has had to change some of her original planned races due to illness.

You can sponsor Clelie and find out more about why she’s taken on some of the South East’s most challenging events to support Jigsaw (South East) here.

Clelie_Medlock
Please spread the news and share this
Related Posts