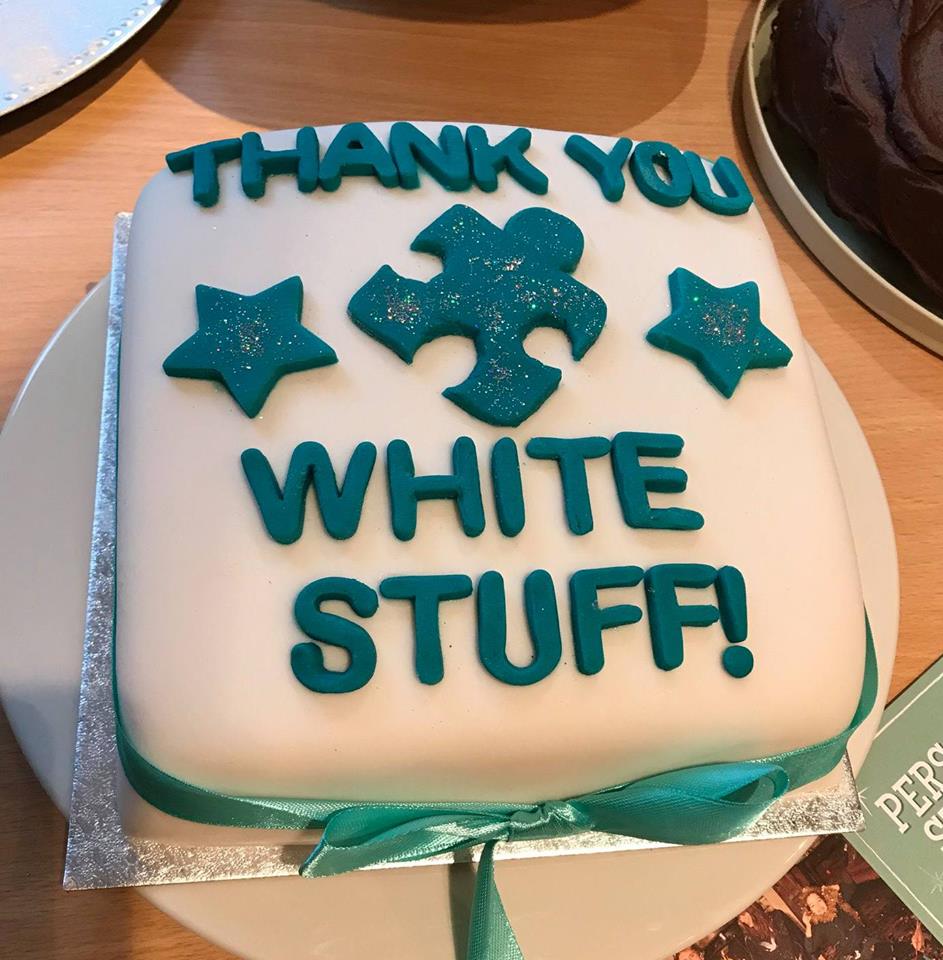 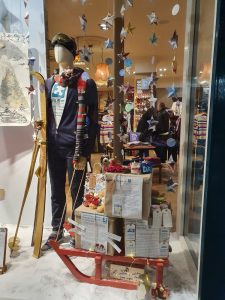 From Mud Runs, to cake sales, Big Reveal window displays, and event volunteering, the amazing team at White Stuff in East Grinstead has raised more than £13,500 for our child bereavement charity, and we cannot thank them enough. 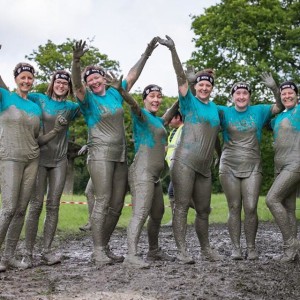 “Jigsaw is such a wonderful charity. I’ve seen the amazing work it does, and I was part of many a 3-legged race and in-store bake sales, to help raise money. I also volunteered at Hever Castle Triathlon for two years, which was great fun!”

Over the past ten years, White Stuff has donated over £3.5m nationally to 130 different causes. However, the organisation will now be supporting one UK-based charity.  Sophie Bewley is Jigsaw (South East)’s Fundraising Co-ordinator.

“The support we have received from Kate, Zoe, the team, and customers of White Stuff in East Grinstead has been wonderful. It’s been a great partnership and we sadly say goodbye but thank them for their incredible generosity over the last six years.”

“As a small charity we rely on community fundraising and the pandemic has halted many of our activities. But our work to support children and young people, who are bereaved or preparing for the death of a loved one, has adapted and continued throughout this challenging time,” Mrs. Bewley added.