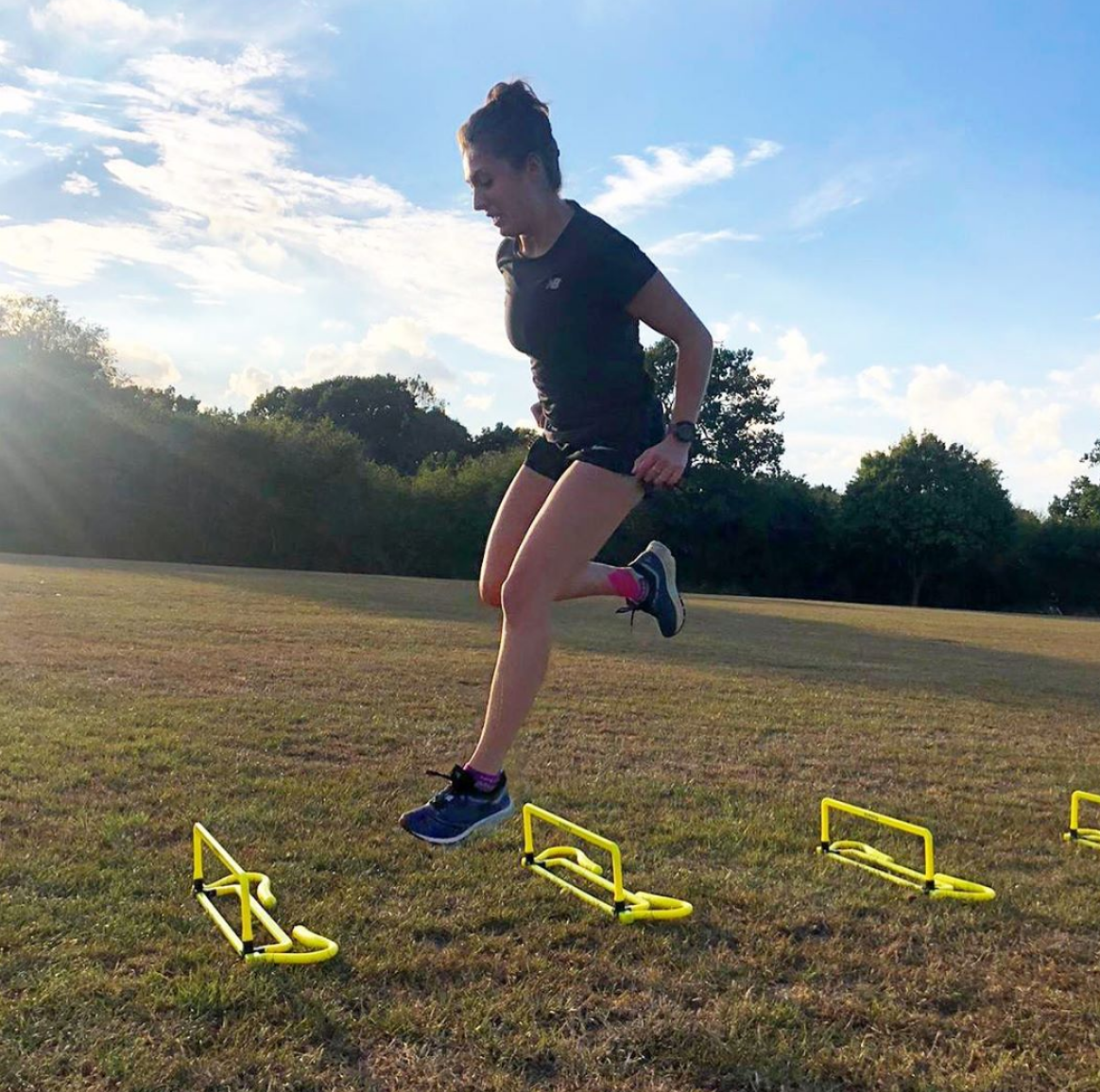 We send a huge thanks and good luck wishes to Ricky Mowatt and Ria Beal who are both running the official Virtual London Marathon on 4th October fundraising for our child bereavement charity.

Ria was our first dedicated charity place runner and she is determined to hit her £2000 target,  despite not getting the opportunity to pound the streets of the capital this year. Ria spoke to us about the twists and turns she has faced in 2020.

“What a year! I think the whole world would agree, it has certainly been a roller coaster. I had such a great 2020 planned, solo travelling to America and then the London Marathon, all have been put on hold, but it will happen. 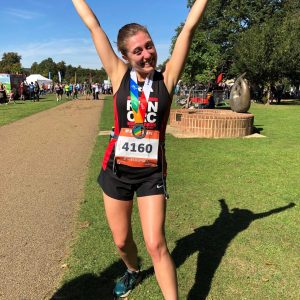 “I’m trying to remain positive. It is so easy to be negative during this time as it really doesn’t feel like anything is getting any better, but you have to see the bright side of it. I have spent more time with my family which has been so nice, I found new running routes right on my doorstep which I never knew about and I have been able to put my time into learning new skills, like creating a podcast and developing my marketing skills. There are upsides to the lockdown. 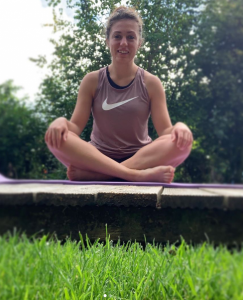 “It was a big disappointment for the London Marathon to be postponed but I completely agreed with their decision, even if I wish they had made it sooner. The thought of even running with a mask fills me with dread, as an asthmatic I need all the air I can get! I carried on training to a certain extent, but I was enjoying more casual runs and not putting any pressure on myself. When the virtual race was announced I started putting a bit more effort in, so much so I completed my furthest run of 20 miles last weekend which felt amazing. My legs were dead the few days after but at least I know I can do it. Just an extra 6.2 miles onto that on the 4th October!

“I am so used to training with my club so was hard at the start of lockdown to not give up completely. As soon as it was allowed and safe my club put on mini-training sessions of no more than six of us and it was great! I got the buzz back and I was able to socialise with my friends again. It’s been great to see so many people using the couch to 5km app during lockdown so we are seeing some new members join which is even better.

“I am both anxious and excited about the virtual London Marathon. I have recently plotted my route trying to keep it as flat as possible. I will be starting from home and running along the Worth Way to East Grinstead and then joining the Forest Way to Forest Row and a little further. I will be doing an out and back so my halfway point will be in Forest Row where I will stop for a bite to eat and refuel before heading back home for what I feel will be a well-earnt rest! My mum and dad are joining me on their bikes with water supplies and snacks to keep me going and for the moral support as I am sure I will be having continual battles with my head saying that I can’t do it.

“After the virtual London Marathon, I have a few running events postponed to the beginning of next year, so training won’t stop but might slow down a little to give myself a rest. I will still have regular club sessions so will always be running. I am sure the social Sunday long runs will start up again too. No rest for the wicked!

“I haven’t set myself any goals for next year as I don’t want to put any expectation on myself with everything being so uncertain. I want to continue enjoying running and meeting new people through it and see what happens”. 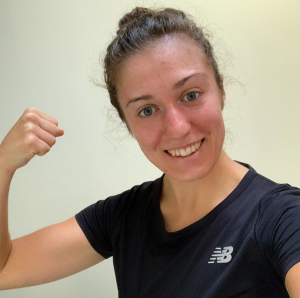 Thank you to the following….

...For supplying a wonderful range of raffle and auction prizes for our biennial fundraising ball.…