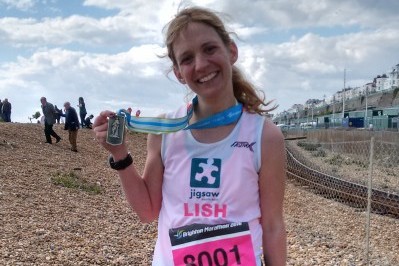 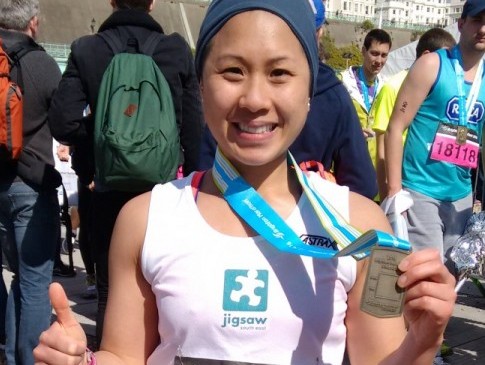 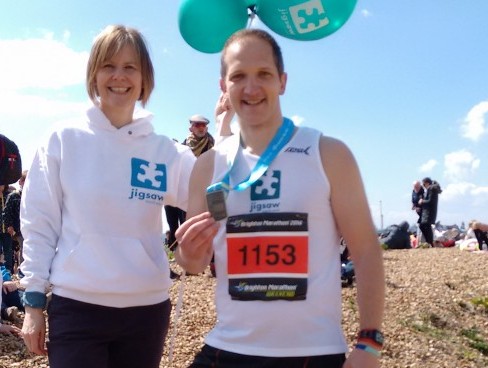 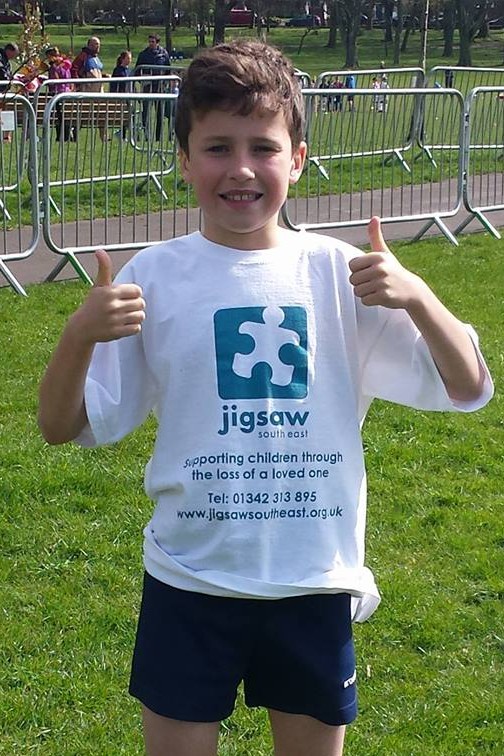 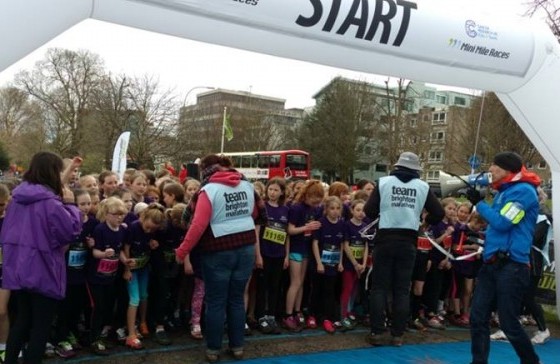 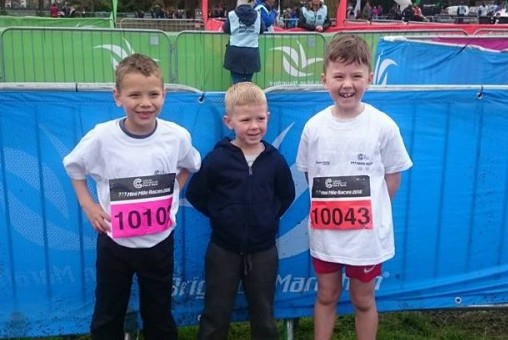 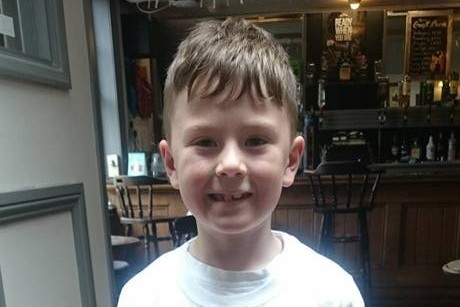 Jake before the race 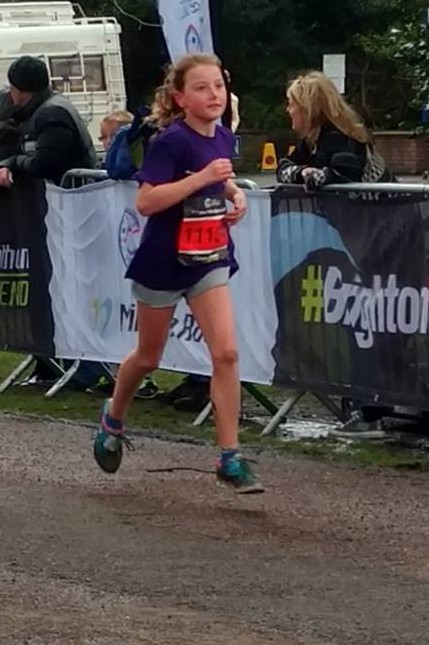 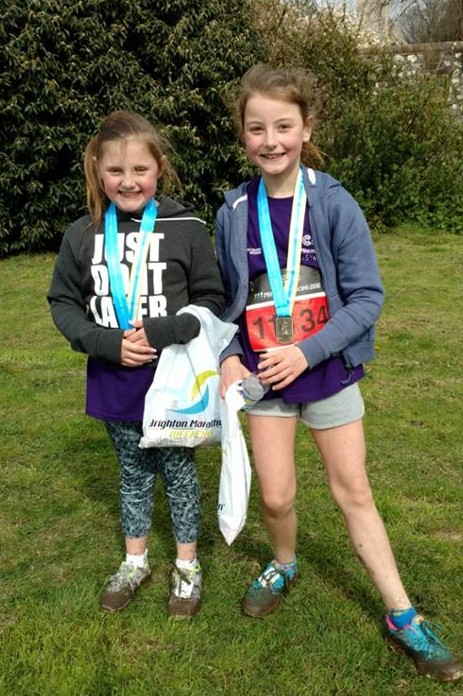 A team of ten marathon and mini-mile runners have so far raised a total of £2,800 for East-Grinstead based charity Jigsaw (South East)

Three brave individuals committed to hours of training and successfully completed the Brighton Marathon on Sunday 17 April – after a team of seven youngsters triumphantly completed the Mini Mile the day before. All ten runners chose to raise essential funds to support families through the loss of a loved one.

But what made them choose to support Jigsaw (South East)?

“Bereavement is terrible and so is coping with illness of loved ones,” said Pete. “I lost my dad to a fatal heart attack in 2014. It was unexpected and it hit me harder than I accepted at the time. I look back and wish things were different but I’m old enough to move on quickly. For a child it’s much harder.”

Eliska Kelly, who was a marathon novice before this, said:

“I decided to do a marathon for this local East Grinstead charity, because of their fantastic work with bereaved children and young people, also partnering with Macmillan for those affected by cancer.”

Ann Chan, a personal trainer and manager of a gym in Tolworth, said:

“I am running the Brighton marathon for Jigsaw South East because I want to help others by doing what I love!”

Seven local youngsters (aged 7-15) also successfully completed the Brighton Mini Mile on Saturday 16 April 2016, raising a total of almost £500 so far. Siblings Georgia, Bethany and Madison Martin joined Ellie Parkes, Kieran Louis, Jake Dodson and Archie Kessel in the fun-run, which was a first for many of them.

“We are raising money for Jigsaw Southeast because we want to help support children in our area through a really tough time,” they said.

Carolyn Steer, Business Development Manager from Jigsaw (South East) was at the finish line to congratulate all three of them and thank them for their efforts. She said:

“We are always in awe of the kind-hearted folk who approach us and offer to conduct some pretty tough physical challenges on the charity’s behalf. As a small local charity, we do not receive any statutory funding so these fantastic fundraisers really are the life blood of our outfit. Thanks to them, we will be able to continue reaching out to children and young people across Surrey and West Sussex who have either lost a family member or who are preparing to lose a loved one because of a life-threatening illness.

The impact of bereavement can be devastating and have a major impact on children’s home life, school and friendships. It may also affect their health, behaviour and ability to cope in school. We’re there to help them through this difficult time of their lives.” 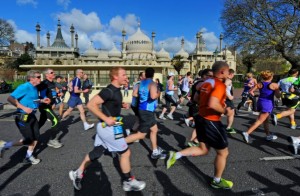 It isn’t too late to sponsor of brave runners, click on their names to sponsor them on JustGiving

Oh What a Night (At the Races!)

“Jigsaw (South East) made a tremendous difference to a close family member 12 years ago.…