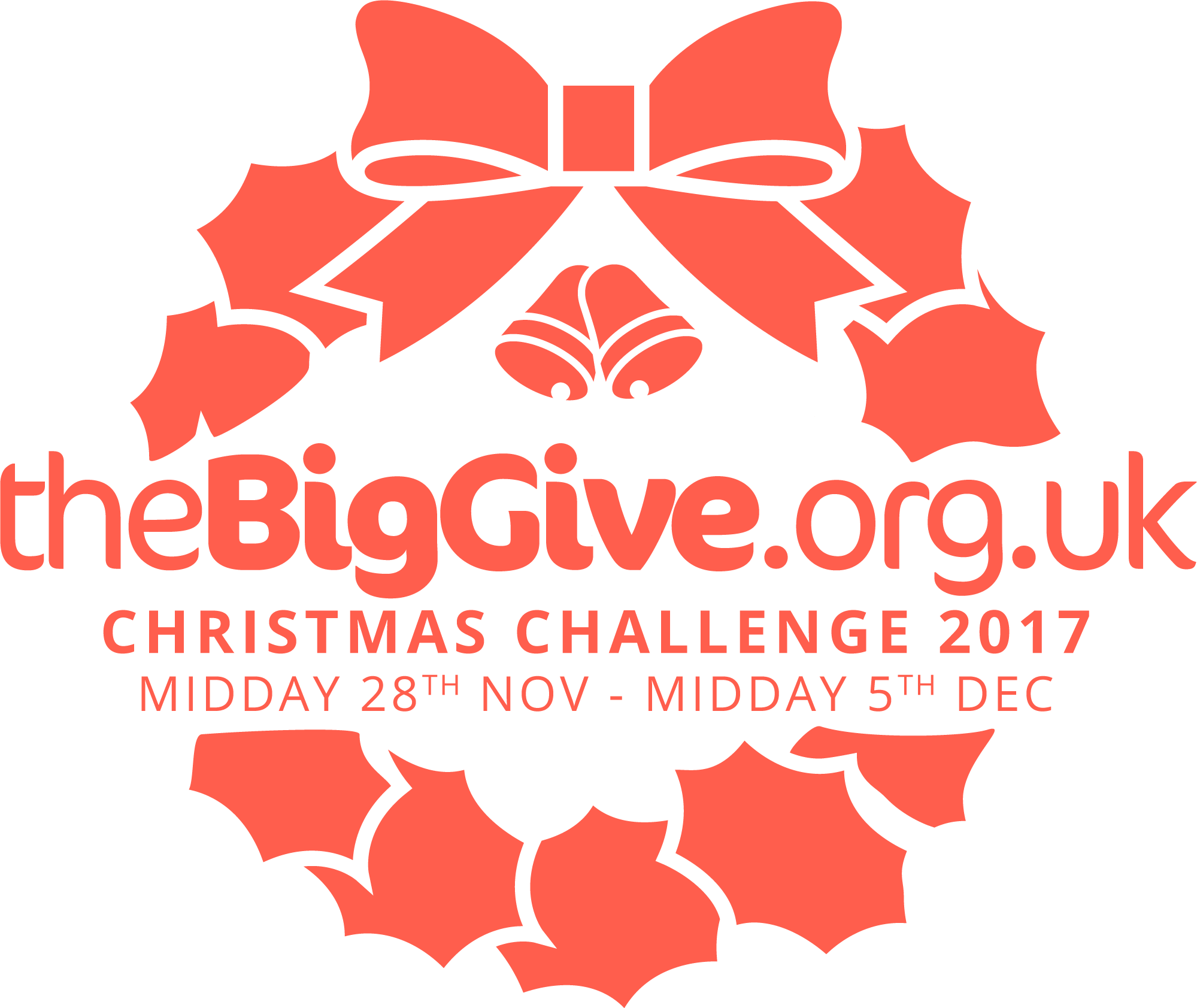 Local charity appeals for £4,000 to support grieving families in 2018

Jigsaw (South East) has been selected to participate in a seven-day nationwide match-funding campaign that will see donations made between midday Tuesday 28 November and midday Tuesday 5 December doubled.

Working throughout Surrey and parts of West Sussex, the charity is aiming to generate £4,000 in donations during The Big Give Christmas Challenge – the UK’s largest match funding campaign, which last year raised over £7.2 million for participating charities.

The target figure of £4,000 – doubled to £8,000 thanks to this match-funding campaign – will be directly channelled into its Grief Support Groups in 2018.

Shayna West-Watson, 17, attended the groups in Guildford with her mother and younger sister in 2016 after the death of her father following a short illness.

“I attended the evening sessions plus a Saturday with my mum and my little sister where I was able to meet the incredible Grief Support Workers that helped my family to properly grieve for my father,” said Shayna. “Jigsaw did so much for us and we really owe a lot to them.” 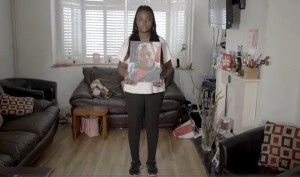 “We’re really excited to be participating for the first time in this UK-wide campaign, which will see any donation amount, no matter how small, at least doubled between Tuesday 28 November and Tuesday 5 December.

“Our target amount of £4,000 will be doubled thanks to the match-funding available to us, so the challenge now is to raise as much money in donations as we can to help fund our Grief Support Groups in 2018. We already have several families lined up to attend our Grief Support Groups in the Spring so this money will make a significant difference to many children and young people in the local area that we know will need our support during the year ahead.”

If you would like to support the work of Jigsaw (South East) this year, we highly recommend doing so during the Christmas Challenge when your donation will be doubled and make even more of a difference to the charity.

To double your donation, just go here and click on DONATE anytime between midday on Tuesday 28th November to 12pm (midday) on Tuesday 5th December 2017.

Jigsaw (South East) provides grief support to children and young people who have experienced the death of a significant family member through illness, accident, suicide or murder. It also supports families facing the devastating loss of a loved one through serious, life-threatening illness.

"The Covid-19 pandemic has sadly meant that even more families need our service. It is…