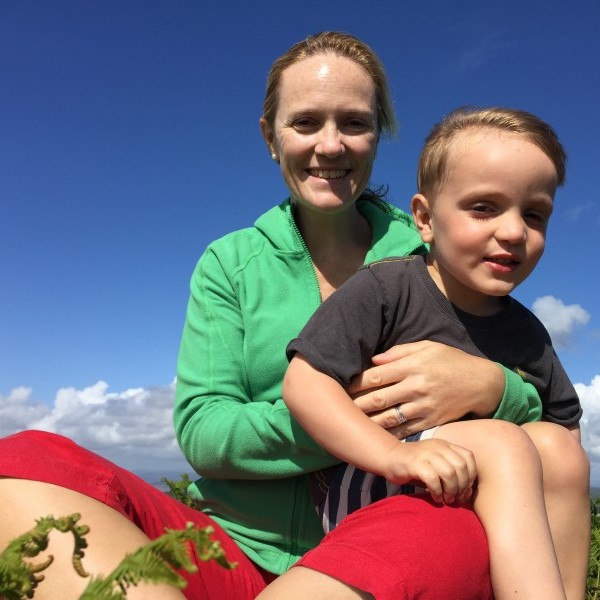 Mark Bullock, 42, from Twickenham, is currently training for a double marathon challenge, running the Richmond Marathon on Sunday 17 September and the Birmingham Marathon less than a month later Sunday 15 October. 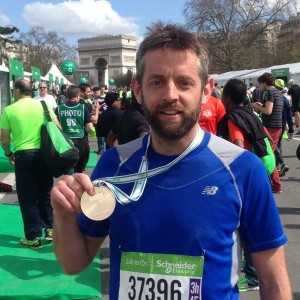 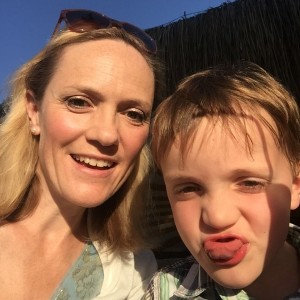 He wishes to raise funds for two charities that are close to his heart, having supported his wife Vicki, who is fighting a terminal cancer diagnosis, and their six-year-old son Josh.

“The bravery shown by both Vicki and Josh has been nothing short of astounding,” said Mark. “It has been a long, hard battle so far and hopefully one that doesn’t end too soon. During this time, we have been calling on the invaluable support of two incredible charities – Jigsaw (South East) and The Mulberry Centre”.

Jigsaw (South East) is a local charity that provides support to bereaved families as well as those facing the devastating news that a family member has a life-threatening illness. The Mulberry Centre provides information and support services to those facing the prospect of living with cancer.

“Jigsaw’s support is critical through times like this and have provided Josh with a network of others facing the same challenges,” said Mark. “This is invaluable for a little boy facing the prospect of life without his mummy”.

“We are so grateful to Mark for undertaking not only one, but two grueling physical challenges to raise awareness and funds for two charities that have been supporting his family through an incredibly difficult time. It is a huge compliment to us to be recognised in this way.

“As a small, local charity, we are hugely dependent upon donations and funds raised by brave and inspiring individuals like Mark to enable us to keep reaching out to bereaved families as well as those facing the loss of a loved one through serious, life-threatening illnesses.”

“I won’t lie, this is getting harder and harder. I’m not a regular runner, haven’t…

Wendy to ‘brave the shave’ for late husband, to help bereaved children

"I don't know where my girls or I would be without the support of Jigsaw.…

A duo of JOGLE journeys raise money for bereaved children

Like buses we have no JOGLE trips for ages, then we are lucky enough to…