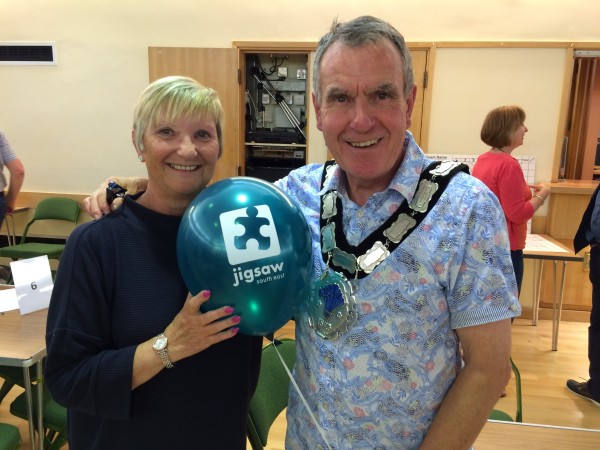 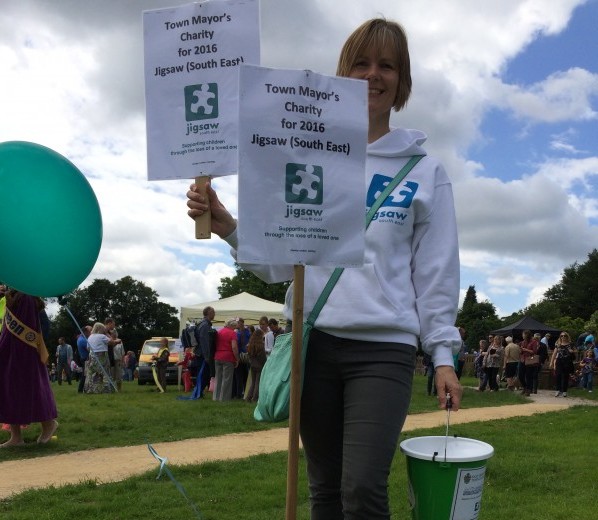 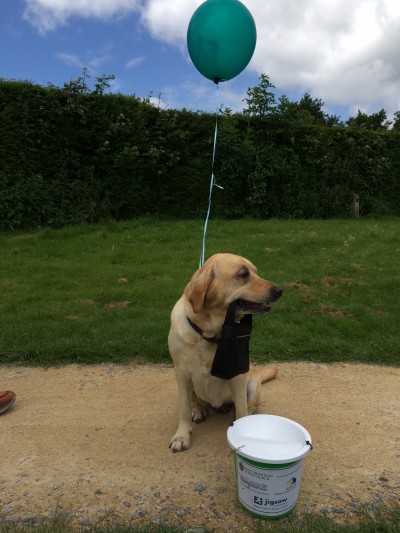 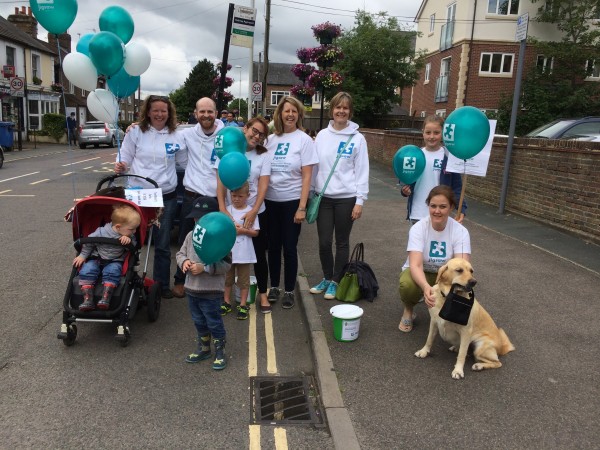 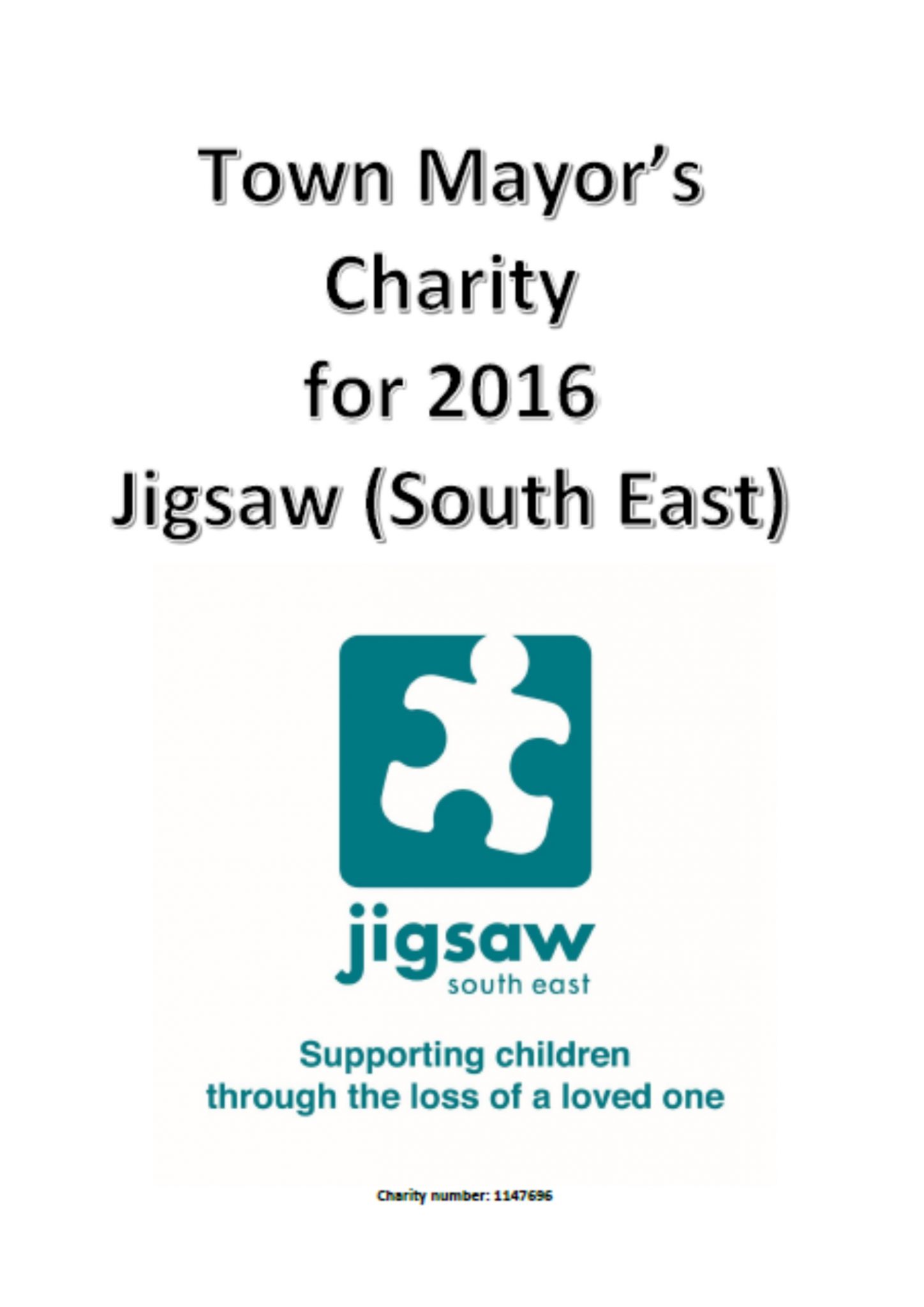 East Grinstead’s town mayor is Cllr Bob Mainstone has selected Jigsaw (South East) as one of the three official charities he will support during his term in office (together with the East Grinstead Town Museum and The Bluebell Railway).

“Based at East Court Mansion [in the town], the charity Jigsaw (South East) offers support to children and young people who have a family member with a serious, life-threatening condition.  It also provides grief support to children and young people who have experienced the death of a significant family member.  The impact of bereavement can have a major impact on children’s home life, school and friendships.  It may also affect their health, behaviour and ability to cope at school.  We all know of children who have had to face such sadness and I hope you will join me in supporting Jigsaw (South East).”

Bob has been an elected member of the East Grinstead Town Council for nine years and he is also a member of Mid Sussex District Council. He and his wife Christine, who is also a town councillor, moved to East Grinstead back in 1970 and consider the town a fine place to live. Christine was Town Mayor ten years ago.  She is now Mayoress to Bob and will accompany him in his role whenever possible.

Already Jigsaw has been invited to get involved with the East Grinstead Carnival, which took place on Sunday 3 July and a Charity Music Quiz on Tuesday 12 July.

“We are delighted to have been chosen as one of the official charities for Mayor Bob Mainstone’s term in office. He has already ensured that we are getting involved in many local community events that will help to raise our profile as well as some much-needed funds for our vital work with bereaved children and those facing the loss of a loved one through serious, life-threatening illness. We wish Mayor Mainstone great success during his term in office.”