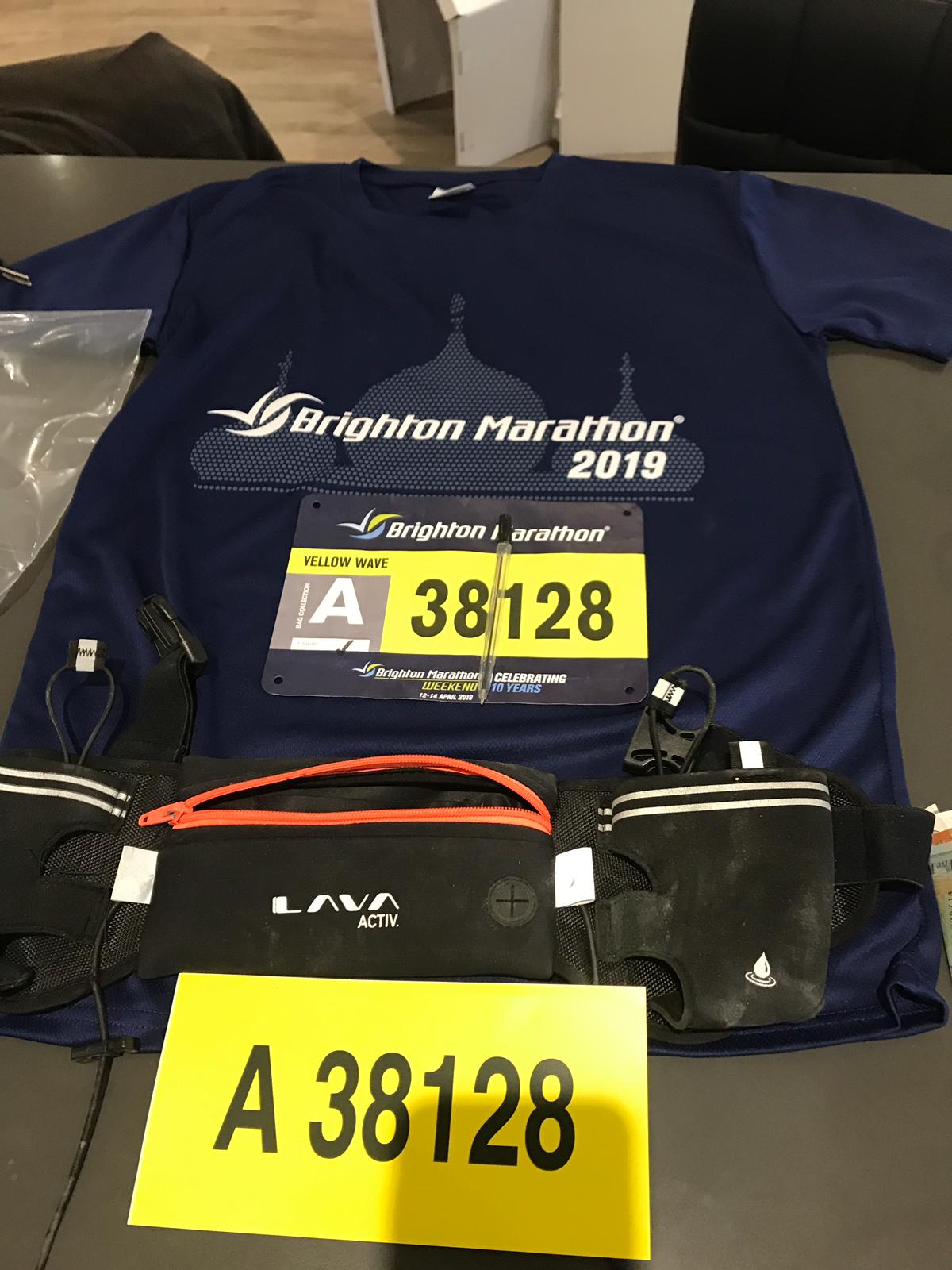 Nicola Bishop, Adam Hinds, Natalie Moon and Doug Bewley have donned their trainers to trek the streets of Brighton for 26.2 miles to raise funds for the charity. Jigsaw (South East) supports bereaved children and young people as well as those facing the devastating loss of a loved one through serious illness.

A seasoned runner, Nicola last ran in Brighton nine years ago. She had vowed to, “never take part again,” but said she was inspired to back Jigsaw (South East) because: “Losing a parent at any age is unbearable, but particularly difficult as a child. Being a mum of four myself it really seemed like the perfect charity to support.” 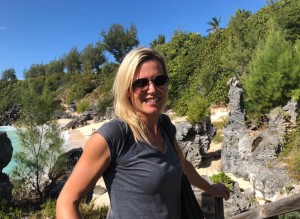 Her fellow fundraiser Adam Hinds joked: “Who needs to train? It’s just a light run.” Adam has previously completed an Iron Man for a bet but admitted: “I am a terrible runner but I love pushing the limits to see what I can achieve. This is my first marathon and I hope to raise as much money as I can for Jigsaw, to do the charity proud and run till I drop.” 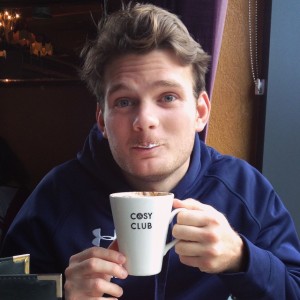 Accountant Natalie Moon also likes a challenge. She only started running four years ago in a bid to get fit before she turned 40. “I did an NHS couch to 5K and realised I loved running,” she said. A year later Natalie completed a half marathon and it has been her goal to step up the distance. 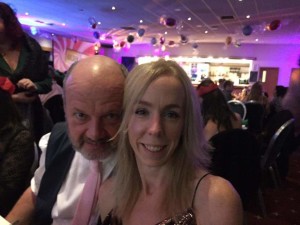 Keenly supported by her three children, family and friends Natalie added: “I used to work for Jigsaw and the work it does is so valuable. I know people who have been supported by the charity so by running the marathon I hope to raise some money for a great cause.” 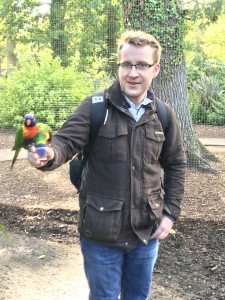 Until last week Doug Bewley was not going to run. He had signed up, but work commitments meant he had not been able to train. To the surprise of his friends and family a few days ago Doug announced he had changed his mind.

“I’m now seeing it as a challenge of mental toughness. The only way I’m going to complete the course is knowing I’ll be letting people down if I fail to finish. Give me a reason to keep running when my legs are ready to explode. Sponsor me to help raise money for Jigsaw,” Doug appealed.

Nickey Price, Jigsaw (South East’s) Operations Manager said: “Jigsaw (South East) is a small charity and we are reliant on the generosity of people like Nicola, Natalie, Doug and Adam who go above and beyond to support us. Sunday will be a mammoth effort and we cannot thank them enough.”

Help Doug to complete the course:

Every 90 minutes in the UK, a life is lost to suicide. It's the biggest…

Molly Humphreys and Hannah Romaine are 19 and 20 years old now. Both of their…