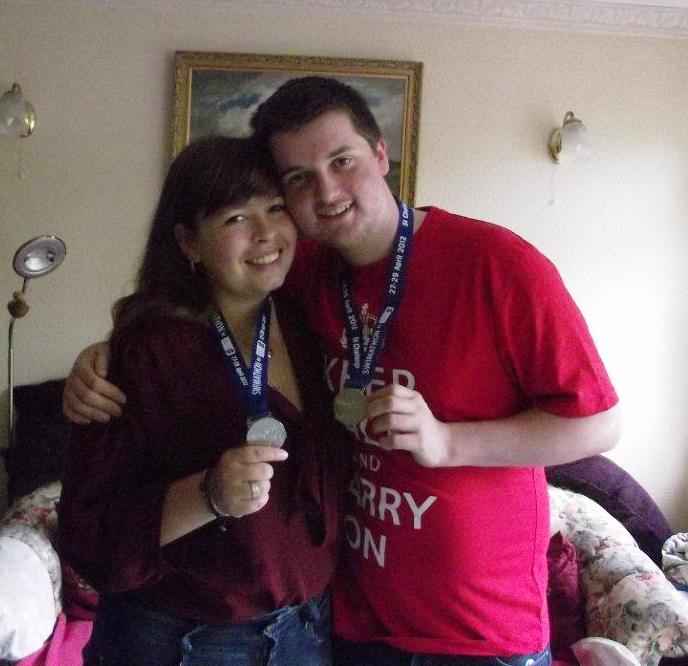 While most of us were sheltering from April showers, two local fundraisers were diving into their local pools to raise money for family bereavement charity, Jigsaw (South East).

Andrew Searle, who attended the charity’s Grief Support Groups with his mother following the death of his father, swam 5km. While girlfriend Julie Panzieri swam 2.5km. After creating JustGiving pages, Andrew raised £1486.10 and Julie raised £245. Huge thanks to Andrew and Julie – these vital funds will be put towards the next series of Grief Support Groups.

At midday tomorrow, Tuesday 10th December, the opportunity to double your donation to Jigsaw (South…