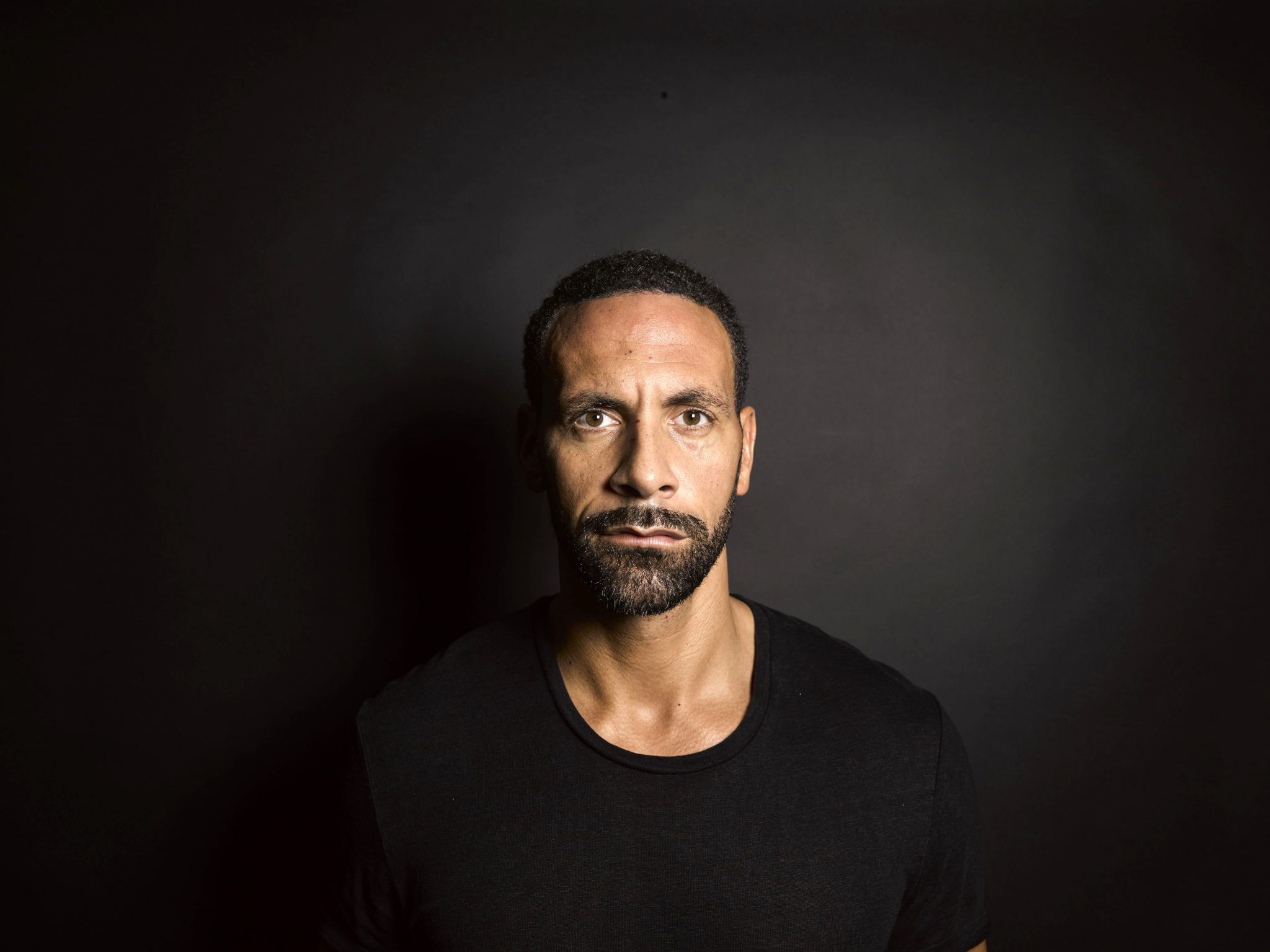 Surrey and West Sussex charity Jigsaw (South East) has noted a sharp increase in enquiries following its involvement in a BBC documentary about grief.

Rio Ferdinand: Being Mum and Dad aired on BBC One on Tues 28 March at 9pm and followed former England football captain Rio Ferdinand on a personal journey as he explored how bereaved parents attempt to come to terms with loss and mould new lives for themselves and their children. In May 2015, Rio’s wife Rebecca – the mother of his three children – died from breast cancer aged just 34.

Jigsaw (South East)’s Operations Manager Nickey Price and Grief Support Worker Sarah Muir featured in the film alongside other organisations and spoke about the impact of grief on children and how our six-week grief support groups can help.

“Since the BBC One documentary about Rio Ferdinand’s experiences aired, we have experienced a dramatic increase in the number of calls and emails we are receiving from families seeking support following the death of a loved one. The film has clearly resonated with a lot of parents who have suffered the death of their partner and are striving to do the best to support their children.”