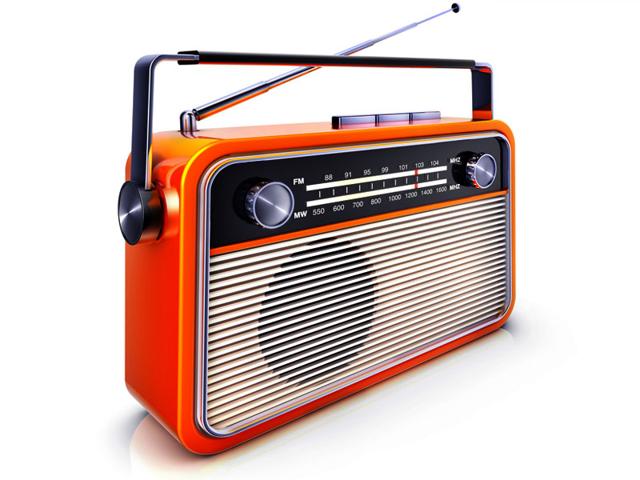 A young man who joined our Grief Support Groups in Guildford in Spring 2017 has spoken about his experiences on the BBC Radio Two Chris Evans Breakfast Show. Jake, 15, joined the groups following the death of his little brother Noah, who had pneumonia and cerebral palsy.

Jake’s father Darren, who also came to the Groups, said: “Jake felt very emotional doing the interview, but we are pleased we can help other families.”

This short segment was recorded to help promote the Children In Need 2017 appeal, demonstrating the work that the projects and small charities – like Jigsaw (South East) – that are supported by the campaign do to support children.