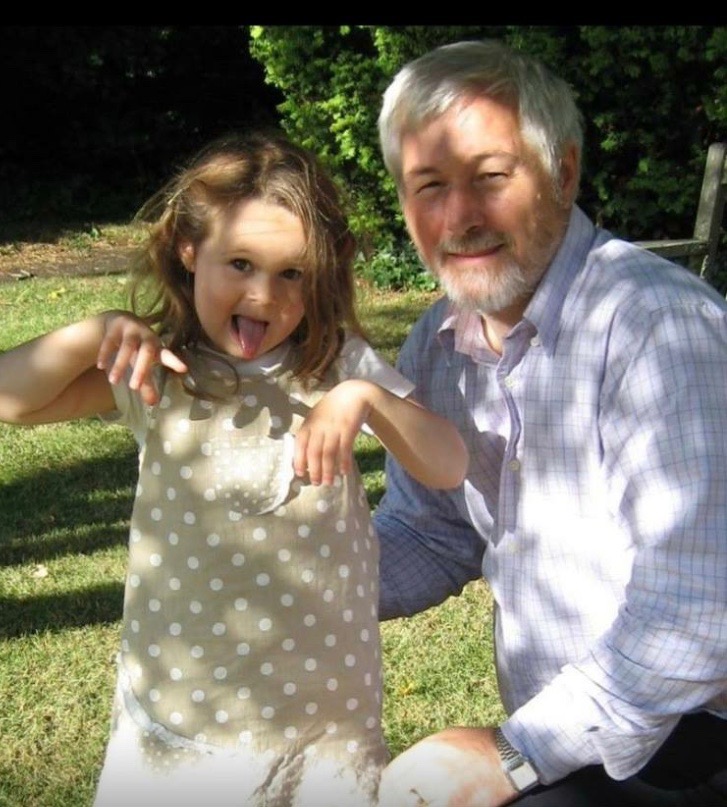 “The first Father’s Day after my Dad’s death was so difficult. I found it very hard not having him there.”

Molly Humphreys, 18, was eight-years-old when her dad, Graham, died. Molly’s family was supported by Jigsaw (South East) bereavement charity and now she is one of their Young Ambassadors. In the lead up to Father’s Day on Sunday, Molly shares what the day means to her.

“At school on the Friday before that first Father’s Day, all the other children talked about their plans to celebrate with their dads. I felt really alone and spent most of the day avoiding everyone. On the day, my Mum and I went to the cemetery to lay flowers and just talk about him. We were there for about four hours.

“In recent years, I have found it easier to deal with hearing people talking about what they are doing for Father’s Day, but it still hurts. 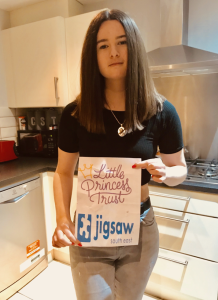 “On the day I like to open and look at the memory box I made during my time at Jigsaw (South East) and reflect on how far I have come since that first year.

“I know it’s okay to cry on Father’s Day and the same goes for any other day. The pain may not ever leave but it is gradually covered by the good memories and that makes it easier.”

Childhood Bereavement UK have made a film about how to manage special occasions when someone has died. You can view it here.

“I won’t lie, this is getting harder and harder. I’m not a regular runner, haven’t…