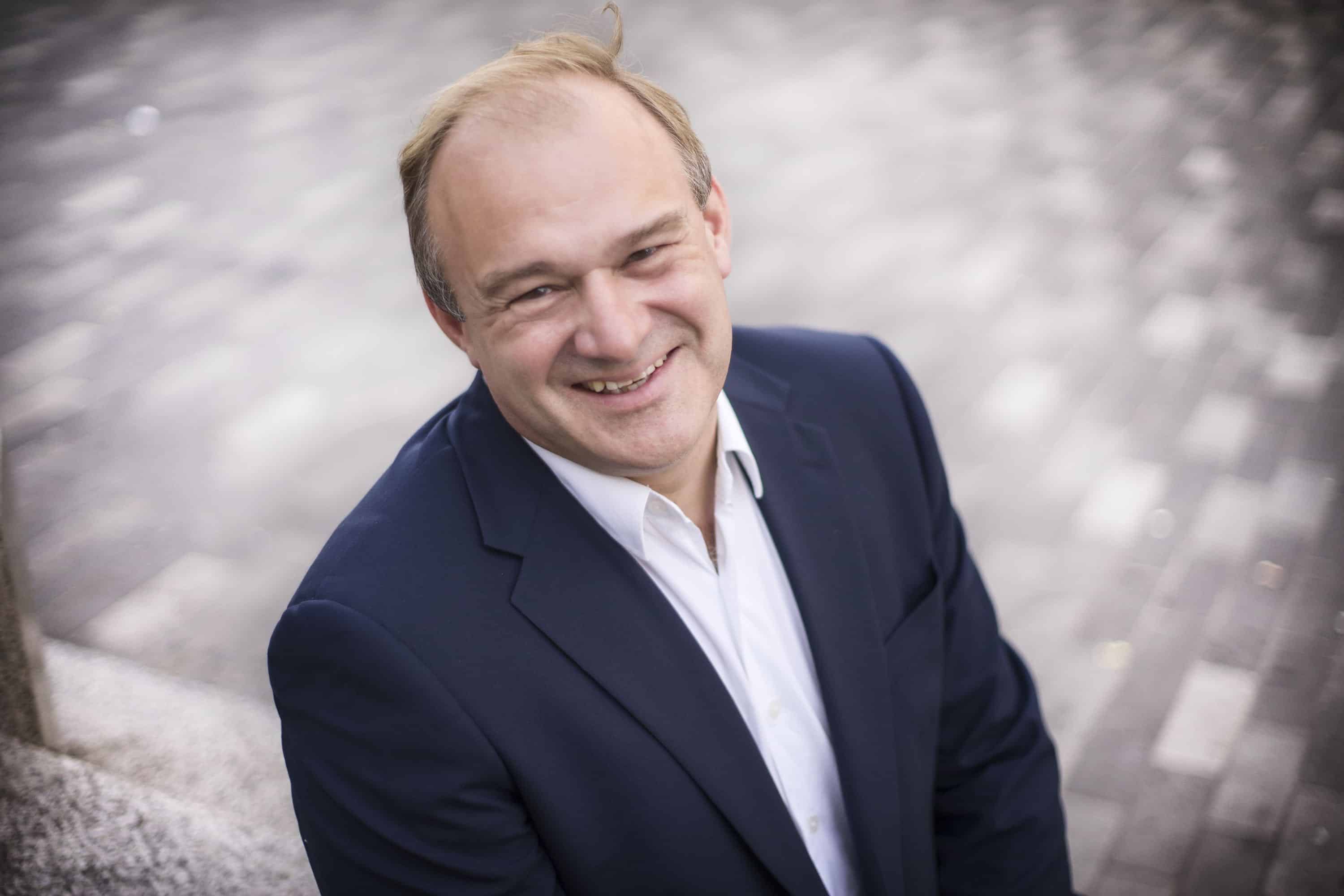 “When I lost my mother aged 15 – having lost my father aged four – one teacher at school greeted me with the words: “We’ve never had an orphan before,” which didn’t exactly help!”

That is why the Jigsaw (South East) Patron, MP Ed Davey, is backing a petition to have compulsory bereavement plans in all schools. He said: “Recent evidence from the Office for National Statistics suggests one child in every school class will have suffered some form of bereavement and by secondary school, at least one child in every class will have lost at least one parent.”

Mr Davey, who is a Liberal Democrat leadership candidate, continued: “Schools can provide brilliant pastoral care – so they need to be ready when a pupil loses their mum or dad. I’d urge everyone to sign this important petition.”

Watch Ed Davey’s interview in which he speaks about the impact of losing both his parents as a child.

Ed_Davey
Please spread the news and share this
Related Posts

In the last four years running has helped Ricky Mowatt, shed a third of his…