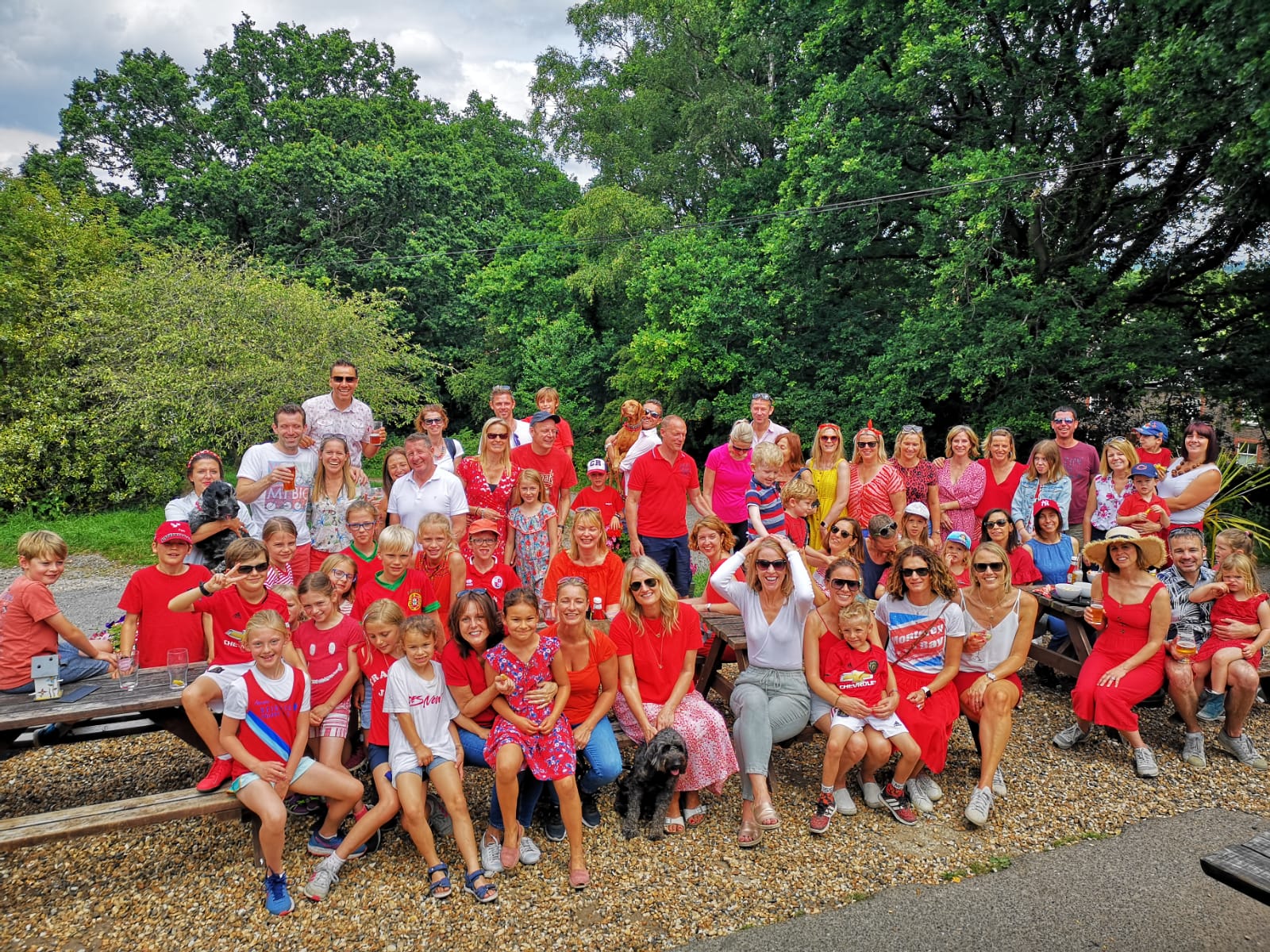 A street party and walk organised by neighbours to honour a Reigate mother-of-two, who lost her battle with cancer, has raised over £1700 for the bereavement charity supporting her family.

Dawn Nolan, 42, died last autumn from bowel cancer, leaving behind husband Mike and daughters Antonia, 8, and 6-year-old Francesca. The annual South Road street party was an event Dawn had always loved. It was preceded by a walk.

Dawn, Mike and the girls

“Around 65 people came together to do one of Dawn’s favourite walks from our house to the Skimmington Castle Pub. The smiles on people’s faces showed what Dawn meant to them,” said Mr Nolan. “It was an amazing show of community spirit to remember her. She touched so many hearts before, during and after her illness.” 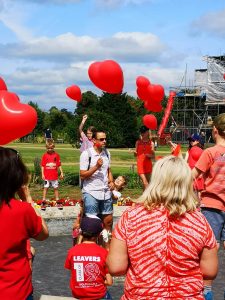 Later, at the street party, 80 people helped set off balloons. “Antonia and Francesca could see how loved their Mummy was and this will help them hold on to special memories,” Mr Nolan said. “Also, raising £1700 for Jigsaw (South East) will go towards theirs and many other children’s longer term support,” he added.

You can donate to the South Road fundraiser for Jigsaw (South East) in memory of Dawn Nolan here: https://www.justgiving.com/fundraising/jo-and-mark-lawrence

Thank you to Waitrose & Partners in Dorking, Leatherhead and Epsom and to all the…